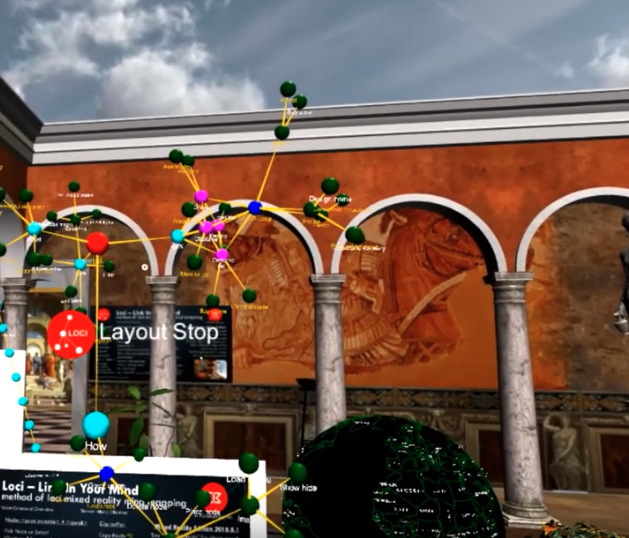 This Loci Memory Palace VR how-to video will demonstrate how to unlock the nodes of a mind map graph and preform a forced layout of the graph.  The voice command “unlock nodes” is used.  You can also focus the pointer on a node and say “unpin node” to do an individual node. 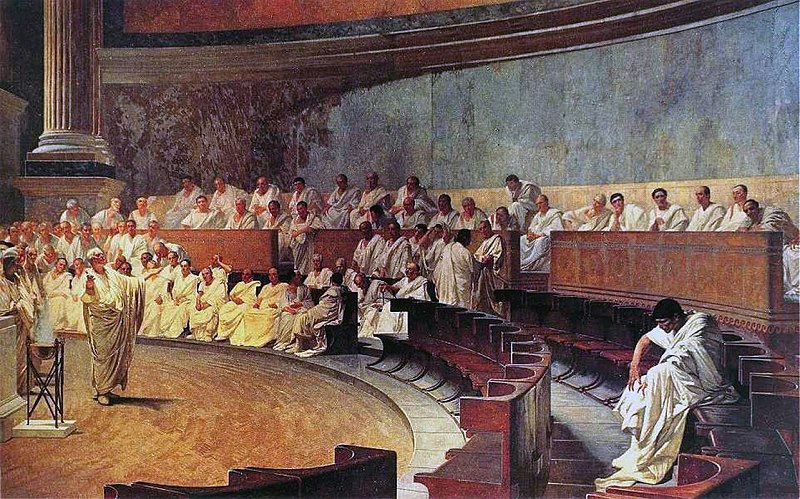